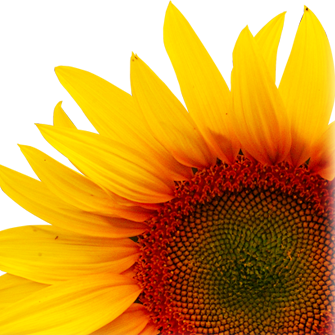 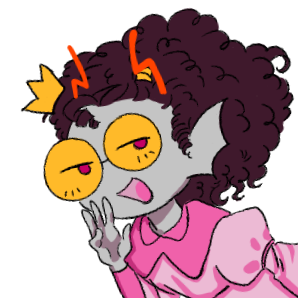 ❀ Harley quinn ❀
(the character, not just the one show) 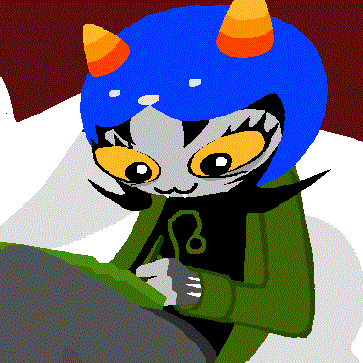 dsmp fans fr get away from me you freaks.

the rest: you know who you are you freaks x2
pedos/proshippers/anti antis, racists, antisemites, radfems, transphobes, exclusionaries (looking at u panphobes, among others) etc etc etc etc

hooh. this section used 2 be so long. aren't u glad i just summarized? 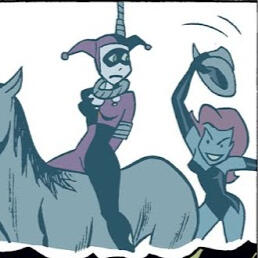 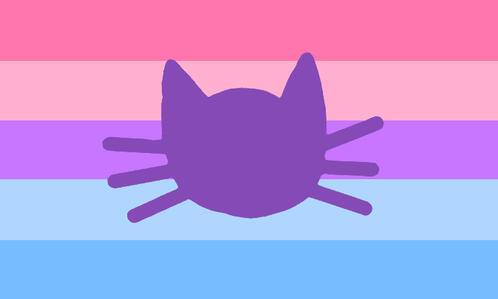 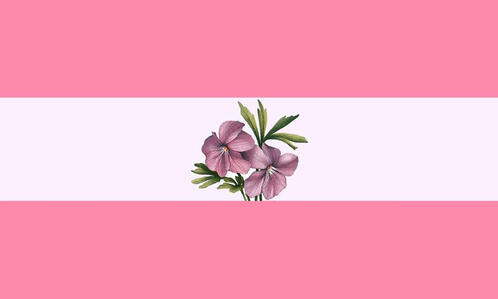 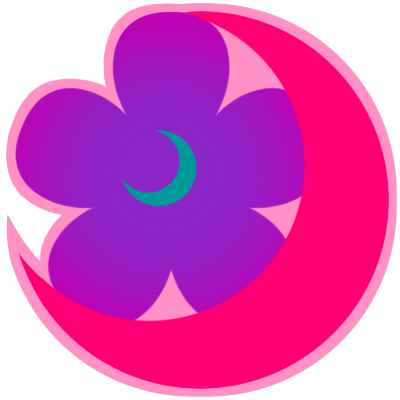 before you lash out at me go read that bi lesbians are only so if they identify as such and the bi lesbian carrd n read all the way trough this section.

i personally identify as a bisexual homoromantic lesbian, as i think men are sexually attractive but i'm not interested in dating them and i am interested in dating women/other sapphics and hope i'll marry one some day (THIS IS NOT AN INVITATION FOR YOU TO DM ME THINKING YOU KNOW ME BETTER THAN I DO).
as well as for practicality, not even some queer ppl get the split attraction model in general let alone in a context outside of aromanticism/asexuality, imagine then when i try to explain it to some random cishet uruguayan person irl who has no idea of all the history? i'll just tell them i'm a lesbian, it's the easiest way to let them know i'm not interested in men and they won't ask me to explain too much.

no, it's not a 'terf term', radical feminists HATE bi lesbians with a passion for 'muddying the lesbian label' and with them being so bent on preserving 'the purity of lesbianism' as something excluding men, why would they ever accept bi lesbianism as something someone can be if they are under the assumption that it's for lesbians who are inclusive of transfemenine people (wich isn't the case if you need clarification), who they perceive as being men?? they'd just call them actually heterosexual or some shit.

no, you're not justified in hating us because "guh het men will think lesbians will want to fuck them". that's victim blaming and misogyny 101. same is said about bisexual women in general and it takes blame away from the het man that feels entitled to women's bodies. don't attack bi lesbians, attack the real problem that are predatory het men. check this as well

no, it doesn't erase other identities, the distinction is there. one person identifying as something doesn't make it so everyone else w a similar experience has to identify the same as them. you can be bisexual and homoromantic and not use bi lesbian, have a strong preference for women as a bi wlw and still identify only as bisexual or deal with comphet as a lesbian and still id as a lesbian only.

stop using other queer people as your punching bags and try to do something useful w your life so i can erase this part of the carrd and can stop hiding ffs. also since the cat is out of the bag, if you still don't agree w my identity go ahead and block me instead of coming to harass me, i have shit to do.

if you're curious n shit feel free to ask me in a dm.